My Monster: The Human-Animal Hybrid

In case you missed the exhibition My Monster: The Human-Animal Hybrid at RMIT Gallery, Melbourne, Australia, 29 June – 18 August 2018, here is a selection of installation shots for your viewing pleasure.

My Monster: The Human-Animal Hybrid at RMIT Gallery

Curated by Evelyn Tsitas, My Monster: The Human-Animal Hybrid examined the artistic representation of the human-animal hybrid from mythology to movies; taxidermy to biotechnology; painting and photography to multi-sensory immersive sound installations.

My Monster: The Human-Animal Hybrid at RMIT Gallery 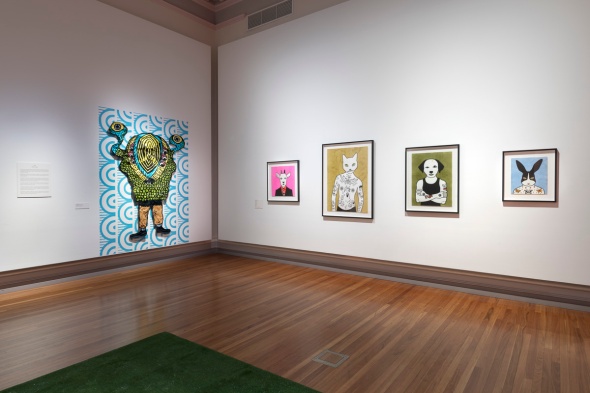 My Monster: The Human-Animal Hybrid introduction by Evelyn Tsitas

You can click here to read ‘Animal Instinct: our long fascination with hybrids’, a review of the My Monster exhibition by Kylie Northover published in The Age. 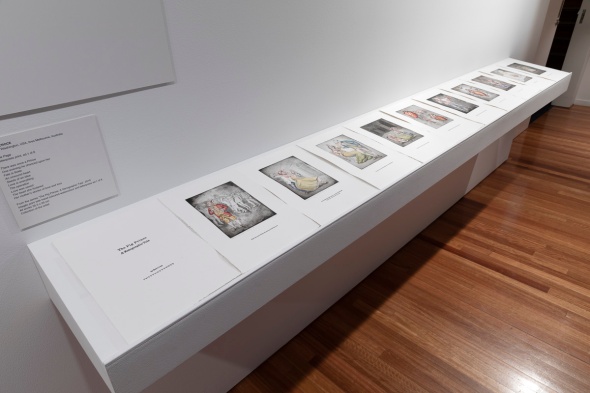 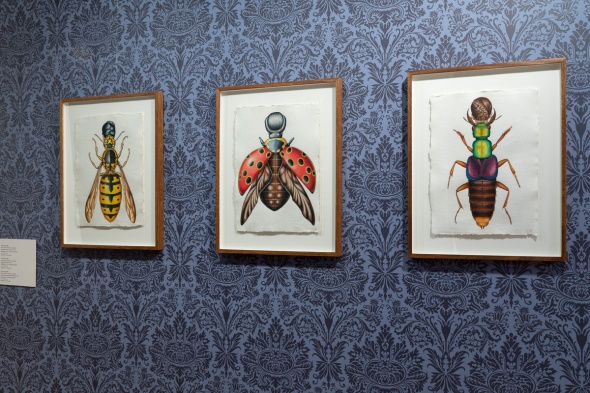 ‘Ideas are like rabbits. You get a couple and learn how to handle them, and pretty soon you have a dozen.’ 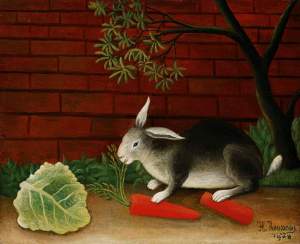 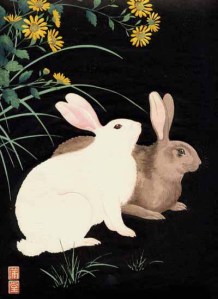 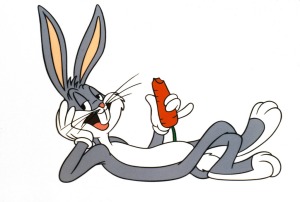 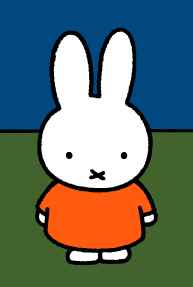 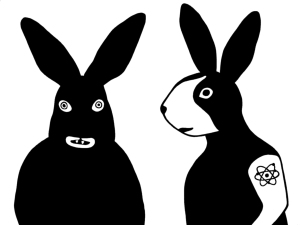 ‘In times of joy, all of us wished we possessed a tail we could wag.’

Roman sculpture of a pair of dogs circa 2nd century AD

A Foxhound by George Stubbs 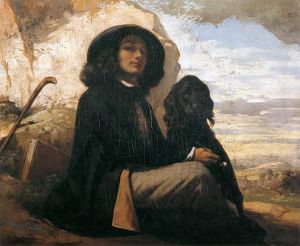 Dog Lying in the Snow by Franz Marc

Man with dog by Francis Bacon 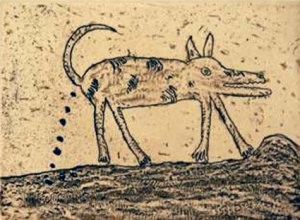 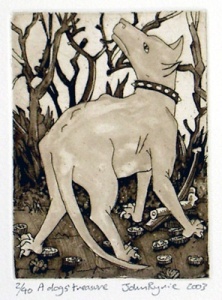 A Dog’s Treasure by John Ryrie 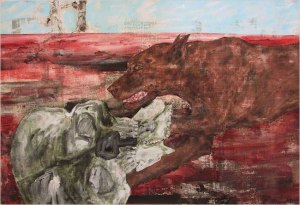 Dog and Skull by Leon Golub 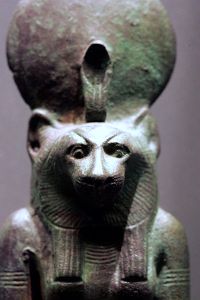 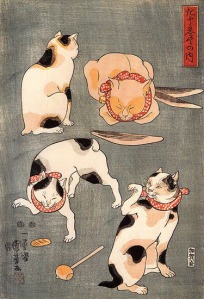 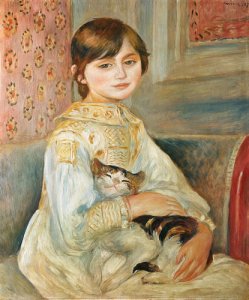 Girl with a Kitten by Lucian Freud

The Cat by Alberto Giacometti 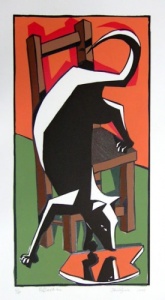 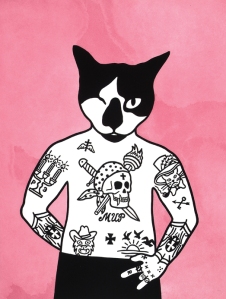 ‘People tend to forget that play is serious.’ 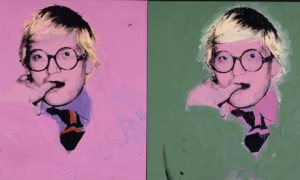 Theodor is one of my favourite prints that I have made.

For me he encapsulates the essence of a cheeky guy up for a bit of fun. 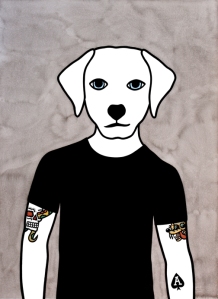 Theodor was inspired by an eclectic mix of things I fancy:

These little fella’s pictured are from the Guide Dogs Victoria website.

A couple of my relatives had Labradors for pets and I adored playing with them.

One of the best rock and roll bands ever.

They were fronted fantastically by the swanky Bon Scott, from 1974-1980, until his unfortunate demise. 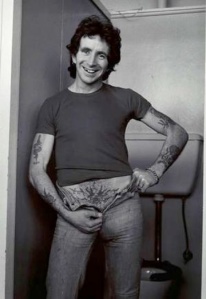 Master tattooist and all round purveyor of cool.

After Theodor was finished I thought he needed a gang so I made him some friends – Crazy Daisy and The Duke.

A pretty smooth crew if I do say so myself!

Allow me to introduce myself

My name is Rona Green and I am an artist.

Rona (left) freaking out over dead fish circa 1976

I am also a herbivore and my habitat is Melbourne, Australia. 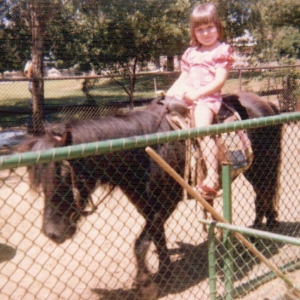 The idea behind this blog is to document my inspiration, work and activities.

If you would like to know more about me and my work right now check out ronagreen.com.