‘Happiness is a matter of one’s most ordinary and everyday mode of consciousness being busy and lively and unconcerned with self.’ 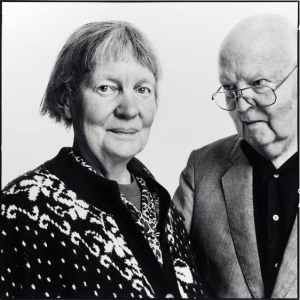 I’ve got a bit going on at the moment.

The other day I was on the telly. I had been interviewed at the studio talking about my work for a TV program called Inside Art that airs on Channel 31 in Melbourne and Geelong. You can check out the interview on YouTube if you fancy:

Reference is made in the interview to my painting Bogeyman. He is one of my favourite characters.

Bogeyman was partly inspired by a love of the 1986 cinematic masterpiece Top Gun (which is compulsory viewing if you haven’t seen it already). Here is a taste for the uninitiated:

In particular the gawkishly endearing character Goose was an important touchstone for the creation of Bogeyman. 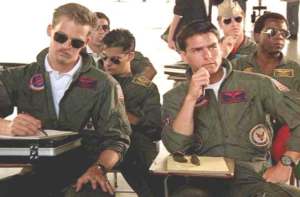 Recently I have also popped up in the Blogosphere on Sounds Like Noise, the blog of sensational Jay-Dea Lopez.

Jay-Dea has created an evocative soundscape to aurally compliment my painting Greasy Rhys. It is a must hear so please click here to listen. 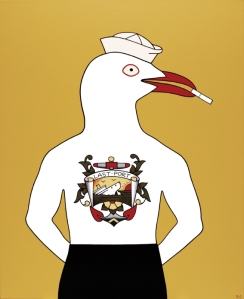 Stay tuned for more about Jay-Dea in future as we are concocting a project that will bring together astonishing art and scintillating sound as a special treat for the senses. 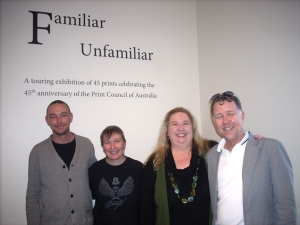 Familiar Unfamiliar, an exhibition of prints by 45 Australian artists that I curated at the invitation of the Print Council of Australia to celebrate the PCA’s 45th anniversary, is on display at Tweed River Art Gallery, Murwillumbah, New South Wales, until 12 August 2012.

You can view the Familiar Unfamiliar online catalogue via the Print Council of Australia website by clicking this link.

One of my favourite works in the show is Campfire Stories by Travis Paterson. 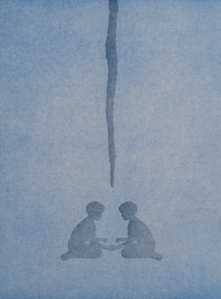 Travis is also participating in one of my projects, Corporeal, a group exhibition of prints by 23 Australian artists, that will be up on the walls at Geelong Gallery during early 2013. But more about that next year. 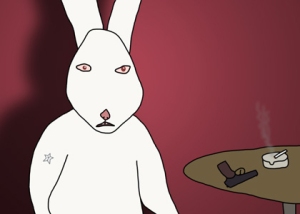 A couple of my artworks, The Great White and The Duke, are part of Sentinels and showboats – milestones in print collecting, at Geelong Gallery, Victoria, running until 9 September 2012.

Prints by quite a few of my favourite artists such as Bea Maddock, Rew Hanks and Heather Shimmen, are included in Sentinels and showboats .

The exhibition celebrates the 50th anniversary of Geelong Gallery’s first acquisitive print prize and offers an opportunity to view the collection of award winning works acquired by the gallery over the history of the prize.