It’s all happening in the not too distant future…

If you are an avid exhibition goer, here are a few dates you might be interested in adding to your diary:

A solo exhibition of prints, paintings and drawings by yours truly. 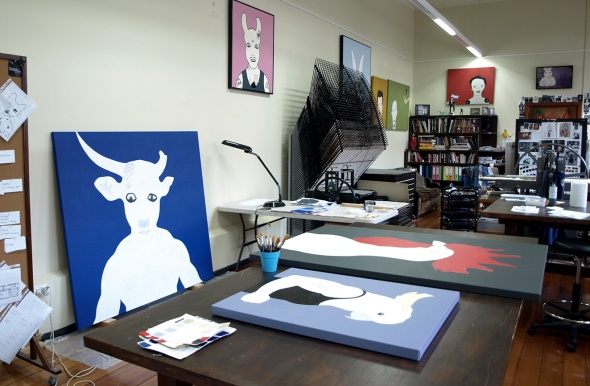 Work in progress for ‘Chancing Your Arm’ at Rona’s studio

A group exhibition of prints that investigate use of the tattoo as a motif including work by Rona Green, Deborah Klein and Clayton Tremlett (curator). 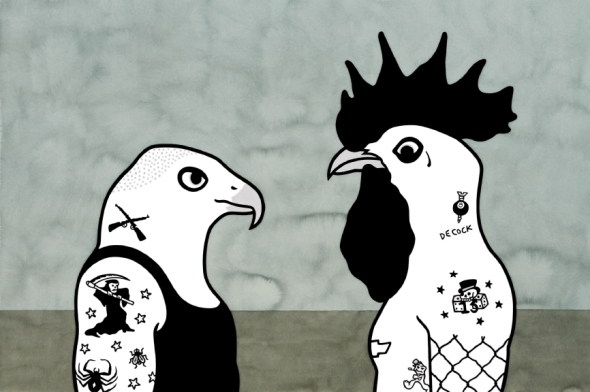 A group exhibition of prints by 40 artists exploring the animal in art, curated by Rona Green. 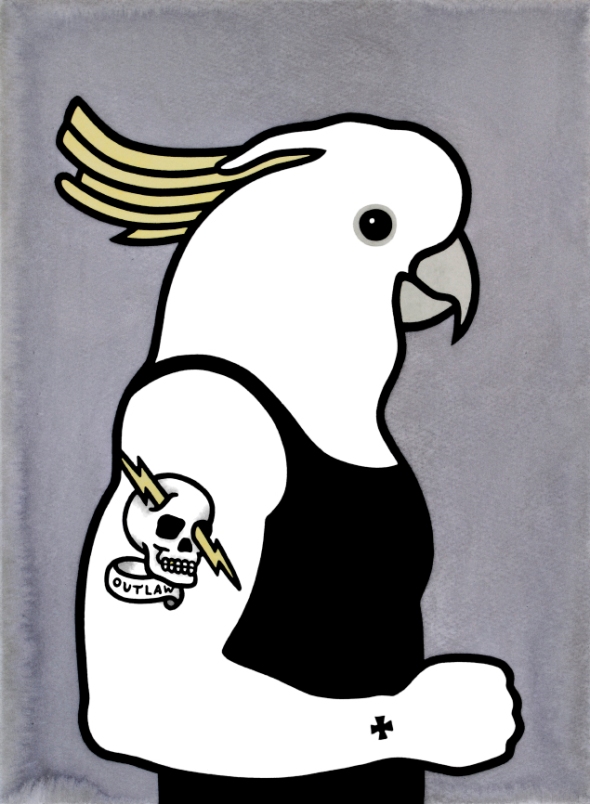 A print exchange folio exhibition of work by 47 artists, curated by Rona Green. 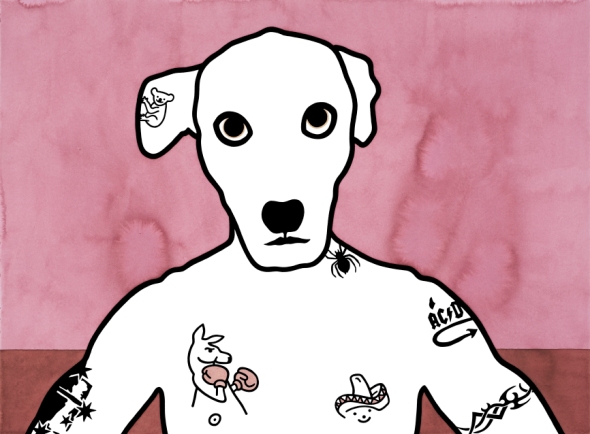 If you would like to be kept up to date about these shows please join my mailing list by clicking here – you’ll be sent exhibition invites as well as information about related activities and public programs.