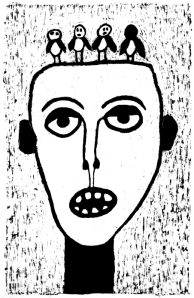 When looking at an artists work I like to try and decipher who is in their ‘artistic family’ – who have they learnt from, who has influenced and inspired them. 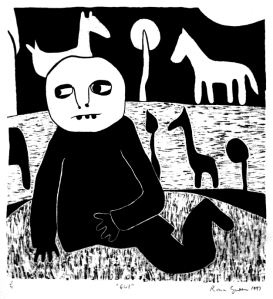 The following is a run down of my art family tree:

Portrait of Alberto Giacometti with his sculpture by Gordon Parks, 1951

Andy Warhol, Self Portrait with Skull, 1977, acrylic and silkscreen ink on canvas 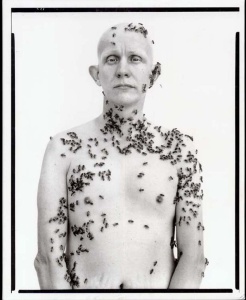 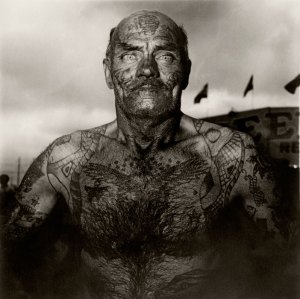 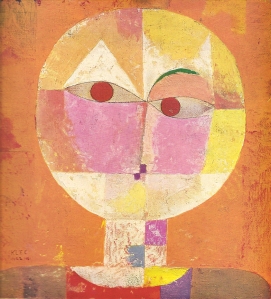 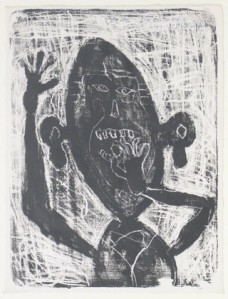 David Hockney with his painting Mr and Mrs Clark and Percy, 1970-71, acrylic on canvas 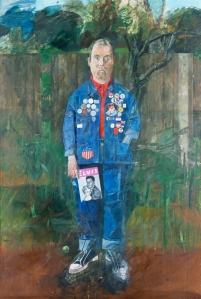 Peter Blake, Self Portrait with Badges, 1961, oil on board 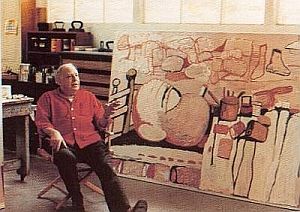 Philip Guston with his work Painter in Bed, 1973, oil on canvas 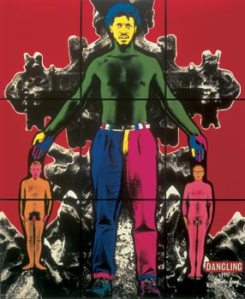 And back to me… 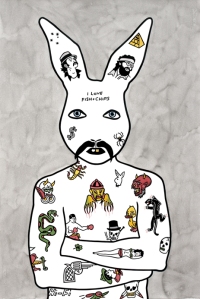 Hope you enjoyed the climb!