← Fantastical travels
Don’t tell me what to do → 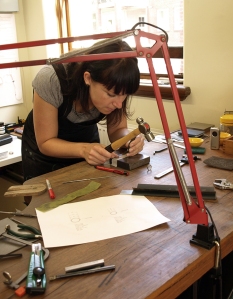 4 Comments on “Behind closed doors”